There are 3 tenses. They are past tense, present tense and future tense. I have shared below example for each tenses using the pronoun "He" and verb "Play". Enjoy reading and write your comments.

The present tense is a verb tense used to describe a current activity or state of being. The past tense is a grammatical tense whose function is to place an action or situation in the past. In grammar, a future tense is a verb form that generally marks the event described by the verb as not having happened yet, but expected to happen in the future. 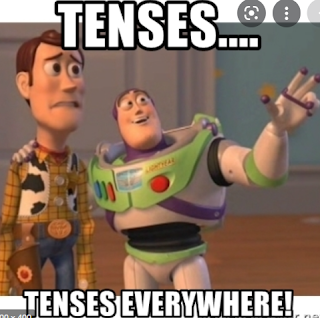 Peter has been playing cricket

Peter had been playing cricket

Peter will be playing cricket

Peter will have played cricket

Peter will have been playing cricket 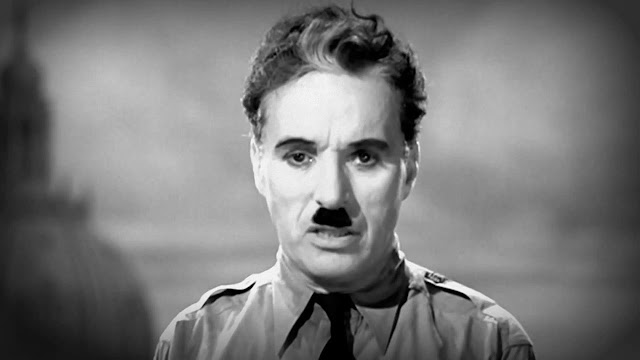 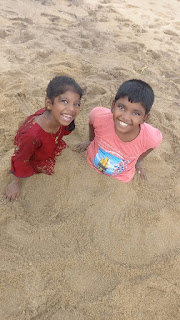